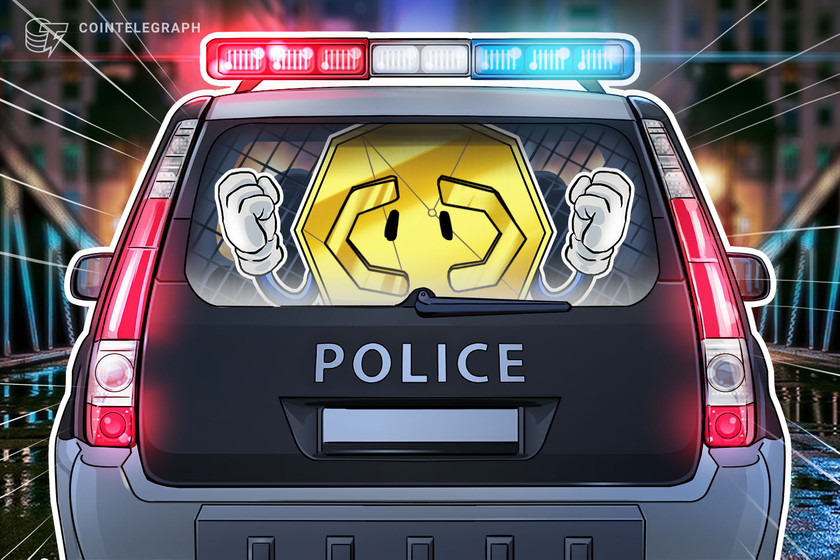 County authorities captured the cryptocurrency during a 2018 drug bust in Long Branch.

A county in the state of New Jersey has announced the liquidation of cryptocurrency assets seized in 2018.

On Monday, the prosecutor’s office in Monmouth County announced that the confiscated crypto —initially valued at $57,000 at the time it was seized — was liquidated on Coinbase for $198,237 at a quote “profit” of $141,000.

Authorities captured the cryptocurrency during a 2018 drug bust in Long Branch. The assets were frozen on a United States-based crypto exchange once officials determined them as profits secured from illegal drug sales.

Monmouth County Prosecutor Christopher Gramiccioni said that the county is the first state-level agency to complete the forfeiture and liquidation of cryptocurrency assets. “This will serve as an effective template for the state law enforcement agencies in the cryptocurrency market — a place where we can expect proceeds from crimes to continue to be concealed,” he noted.

The prosecutor’s office did not specify exactly which cryptocurrencies were seized. Major cryptocurrencies such as Bitcoin (BTC) and Ether (ETH) have recorded whopping gains since 2018, with Bitcoin surging to nearly $65,000 in 2021 from a low of $3,200 in December 2018. Ether, the second-largest cryptocurrency by market capitalization, surged above $2,700 for the first time in history on Wednesday. In late 2018, the altcoin was trading below $100.

Monmouth prosecutors noted another crypto seizure from 2017. The authority seized around $200,000 in crypto assets during a fraud case that resulted in the arrest of 16 individuals. “The value of that cryptocurrency is now estimated to be more than $1.25 million,” the office stated.