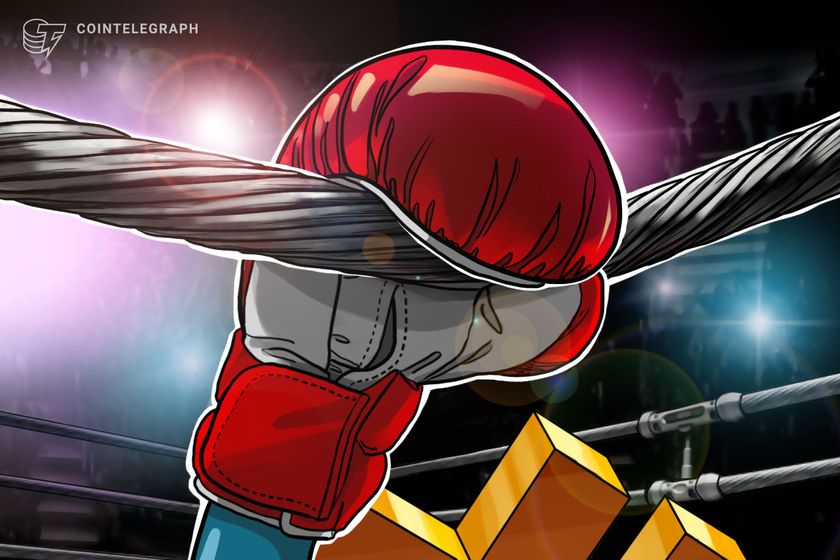 Bitcoin (BTC) came back to life later on July 9 after a whale-induced price dip failed to hold the market down for much more than 24 hours.

Data from Cointelegraph Markets Pro and TradingView showed BTC/USD jumping 2% in an hour on Friday, hitting local highs of $33,700 on Bitstamp.

The previous day had been marked by a trip lower and a test of $32,000 support, something which had come on the back of sudden short selling by an entity on Bitfinex.

With $33,000 support now back in play, however, traders were once again hopeful that existing short-term theories could still play out.

Van de Poppe had eyed a potential run to as high as $39,000 should Bitcoin break through the start of a resistance band at $35,500.

The rebound followed an announcement payment gateway Square, which confirmed that he would be developing a “mainstream” cryptocurrency hardware wallet.

“We’re doing it,” Twitter and Square CEO Jack Dorsey responded to a post from the latter’s hardware lead, Jesse Dorogusker.

Dorogusker had also said that the plans would include a “service to make bitcoin custody more mainstream,” with further details still outstanding.

As Cointelegraph reported, industry researchers had already flagged new bullish tendencies across on-chain metrics in the latter part of the week.

These showed, among other things, record numbers of new Bitcoin network entities, these now topping 50,000 daily.

Whales, for their part, were also keen to scoop up the supply, a theory supported by popular statistician, Willy Woo.

“As price grinds sideways-bearish, coins are being scooped off the exchanges at a very bullish rate,” he told Twitter followers on Thursday, alongside a chart of net flows from exchanges.

“PS. The latest sizing of withdrawals vs deposits are at local highs at levels that signal a bottom, whales are scooping.”