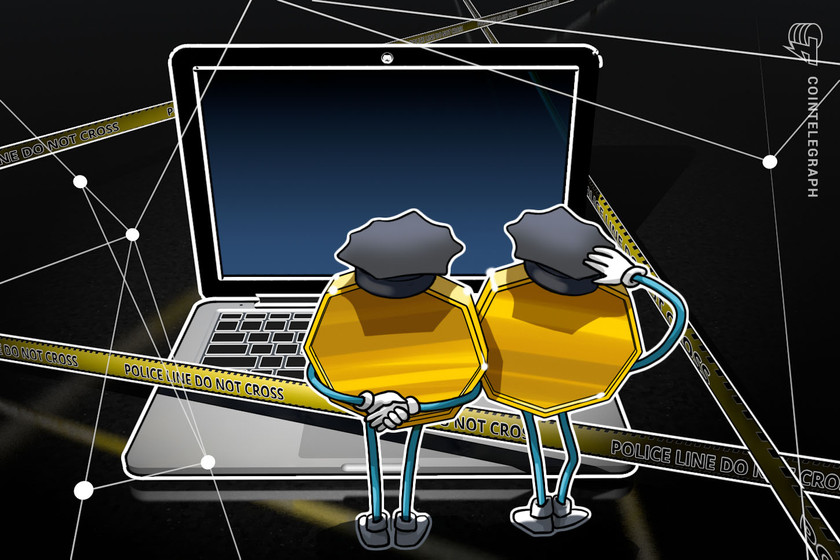 Hamas’ efforts to raise funds via crypto had reportedly accelerated following the 11-day war between Israel and the organization in May of this year.

Israeli defense minister Benny Ganz has signed an order authorizing security forces to seize cryptocurrency accounts believed to be tied to the militant wing of Hamas, the de facto ruling authority of the Gaza Strip in Palestine.

Ganz has said that a joint security operation between the Ministry of Defense’s National Bureau for Counter Terror Financing and the security forces had “uncovered a web of electronic wallets” thought to be tied to Hamas and its ongoing fundraising efforts using Bitcoin (BTC) and other cryptocurrencies.

Hamas’ long-running efforts to raise funds via crypto had reportedly recently accelerated following the 11-day war between Israel and the organization in May of this year. In his statement, Ganz presented “the intelligence, technological and legal tools” that had enabled the authorities to intercept the funds as “an operational breakthrough.”

Details of the wallets seized by the ministry reveal that they contained Tether (USDT), Ether (ETH), Dogecoin (DOGE), XRP, Binance Coin (BNB), Zcash (ZEC), Litecoin (LTC) and multiple other altcoins. A significant number of wallets have been linked to named individuals but the majority have been designated by the authorities as anonymous.

Hamas has turned to cryptocurrencies due to its financial isolation, which stems from its classification as a terrorist organization, in whole or in part, by several countries and international blocs — including the United States and the European Union. Russia, Turkey and China are among those who do not designate Hamas as a terrorist entity.

Having governed the Gaza Strip since 2007, the organization comprises a social service arm, “Dawah” and a militant wing, “Izz ad-Din al-Qassam Brigades,” the latter of which has been behind much of Hamas’ documented Bitcoin fundraising activities. Over the years, the al-Qassam Brigades have evolved increasingly sophisticated strategies to prevent investigative authorities from red-flagging wallets associated with their campaign.

According to a cyber desk report from the IDC’s International Institute for Counter-Terrorism (ICT) published in 2020, digital wallets allegedly tied to both Hamas and the Iran-affiliated al-Nasser Salah al-Deen Brigades (the military wing of the Palestinian Popular Resistance Committees) had succeeded in raising almost 3,370 BTC over a four-year period.

Bitcoin price hints at 'megaphone' bottom pattern, and a breakout toward $40K