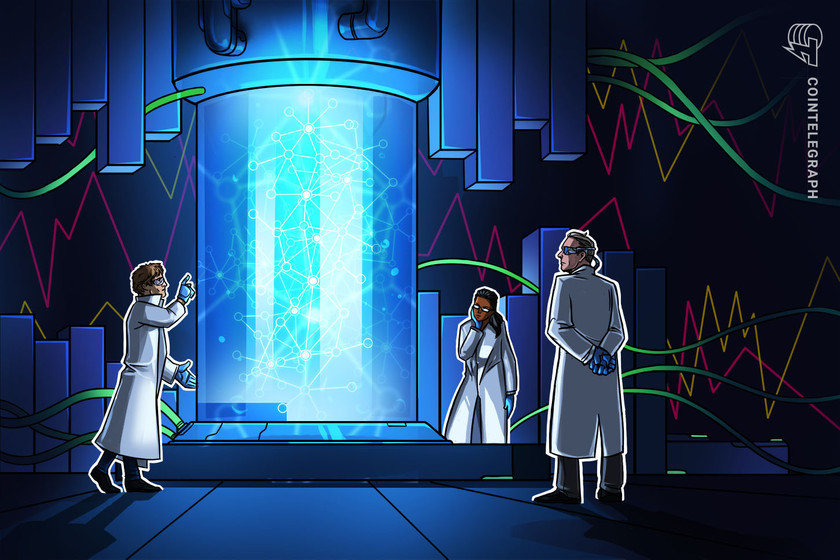 The funds are earmarked for DeFi, NFT, tokenization and metaverse projects that are building on the Oasis Network.

Developer group Oasis Foundation has launched a $160 million ecosystem fund to bootstrap promising projects building on top of Oasis Network, a privacy-enabled blockchain with a focus on decentralized finance (DeFi) and the so-called data economy.

The fund was established to attract new developers to the Oasis Network so that they can build the next generation of decentralized applications that support DeFi, nonfungible tokens, data tokenization and the metaverse, Oasis Foundation announced Wednesday. Startups and existing projects building on Oasis Network are both eligible to receive grants, the Foundation confirmed.

Through its ParaTime scaling architecture, Oasis Network is marketing itself as a much cheaper alternative to Ethereum, whose exorbitant gas fees continue to be a source of concern for users. Despite the high gas fees, Ethereum remains the most active developer community within DeFi by a wide margin. Currently, Ethereum accounts for over $170 billion of the total value locked across all of DeFi. Binance, the second-largest chain, has over $19.3 billion in total value locked.

The developers behind Oasis have shifted focus several times since 2018 when they raised $45 million to build a “privacy-first cloud computing blockchain.” As Cointelegraph reported, the pivot towards DeFi appears to have materialized during the mainnet launch in the fourth quarter of 2020. Nevertheless, the project has maintained a strong focus on scalability and data tokenization, which it says can unlock several use cases for blockchain technology.