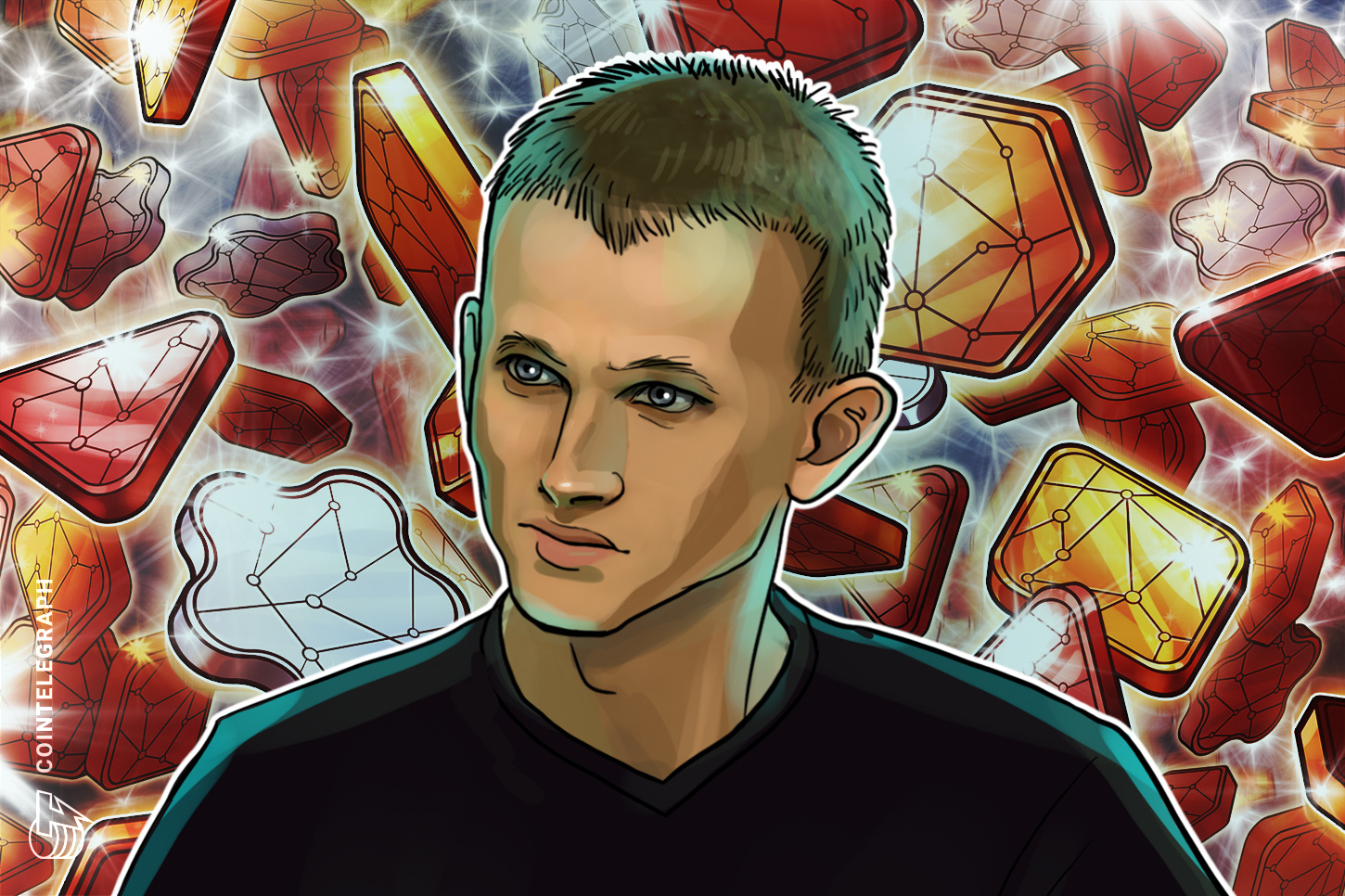 NFTs are known for their transferability and commercial viability, but there are also downsides to those features, according to Buterin.

In a blog post published Wednesday, Vitalik Buterin, co-founder of Ethereum (ETH), expressed his wishes to make nonfungible tokens, or NFTs, soulbound as with the namesake item class in popular MMORPG World of Warcraft, or WoW. In outlining his reasons, Buterin explained that if someone shows they own an NFT that is obtainable by doing X, such as attending an auction, it is not possible to tell if the person actually obtained it from the auction themselves in attendance or simply bought the NFT via the secondary market.

An example of a soulbound item in WoW | Source: Blizzard Watch

The soulbound feature in WoW prevents an item from being traded, mailed, or sold at the in-game Auction House to other players. It was designed by developers to prevent “twinking” or passing down gear from high-level to low-level characters to dramatically speed up the grinding process of fighting monsters to gain experience.

However, they also serve the purpose of demonstrating achievement; that is, the character earned the item by defeating challenging bosses and not via an heirloom. The latter property seems to be of interest to Buterin, as the Ethereum co-founder raised the point that on-chain proposals to store driver’s licenses, university degrees, etc., would face problems if someone who doesn’t meet the necessary conditions can readily purchase them.

Buterin also spoke highly of the “proof of attendance protocol” project POAP, which stores digital mementos of one’s life on-chain, and issues a unique badge supported by a cryptographic record. The team behind the project encourages developers who care about transferability to check “on-chain if the current owner is the same address as the original owner.” But like soulbound items in WoW, taking away the transferability of NFTs would also presumably take away their commercial viability.