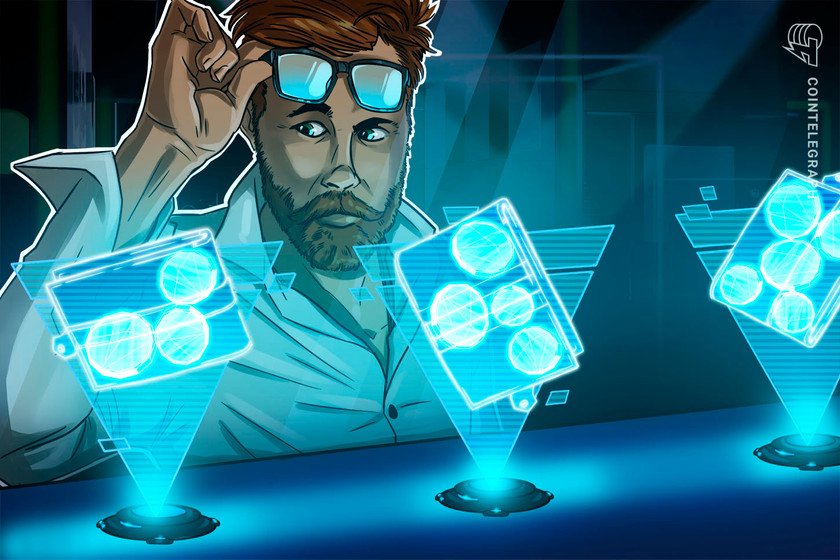 The Association of Banks of Russia has previously collaborated with Binance as part of its expert center focused on crypto regulation.

A major Russian banking association wants to criminalize keeping your own cryptocurrency keys.

The Association of Banks of Russia, an organization including more than 300 Russian banks and financial institutions, has called on lawmakers to criminalize storing crypto outside of centralized exchanges on noncustodial wallets, local news agency Izvestia reported on Monday.

In contrast to accounts at centralized crypto exchanges, noncustodial or self-custodial wallets allow users to store crypto without relying on a third party that is able to freeze, block or seize user’s crypto assets. This essentially enables investors to “be their own bank” by getting full control over their crypto and the associated private key.

But the Association of Banks of Russia apparently is not a big fan of letting people control their crypto. The association has developed a framework for foreclosure on crypto stored on noncustodial wallets due to “serious difficulties” of seizing crypto on such wallets from debtors and criminals, the association’s vice president Anatoly Kozlachkov said.

The association reportedly sent out a letter with the proposed framework to several agencies and regulators including the Bank of Russia and the Federal Financial Monitoring Service in mid-April.

The bankers admitted that their proposal is complicated by technical difficulties associated with forced access to noncustodial wallets due to the anonymity of owners and the technical complexity of accessing such funds without the consent of their owners. “This makes it practically impossible to enforce seizure of such assets,” the report notes.

The Association of Banks of Russia is a major local banking association, founded in 1990 and covering nearly 90% of Russia’s banking infrastructure as of early 2022. Binance, the world’s largest crypto exchange, became officially involved with the association in February, with Olga Goncharova, head of Binance’s government relations in Russia and the Commonwealth of Independent States (CIS), taking the lead of the association’s expert crypto center.

The association did not immediately respond to Cointelegraph’s request for comment. Binance’s Russia and CIS division declined to comment on the matter.

In late March, the European Parliament’s Committee on Economic and Monetary Affairs voted in favor of a regulatory update that could potentially compromise exchanges’ ability to deal with noncustodial crypto wallets. Canadian regulators reportedly flagged tweets by Coinbase CEO Brian Armstrong and Kraken CEO Jesse Powel for urging users to move their crypto off of exchanges to self-hosted wallets after enforcement froze crypto assets of COVID-19 protesters.