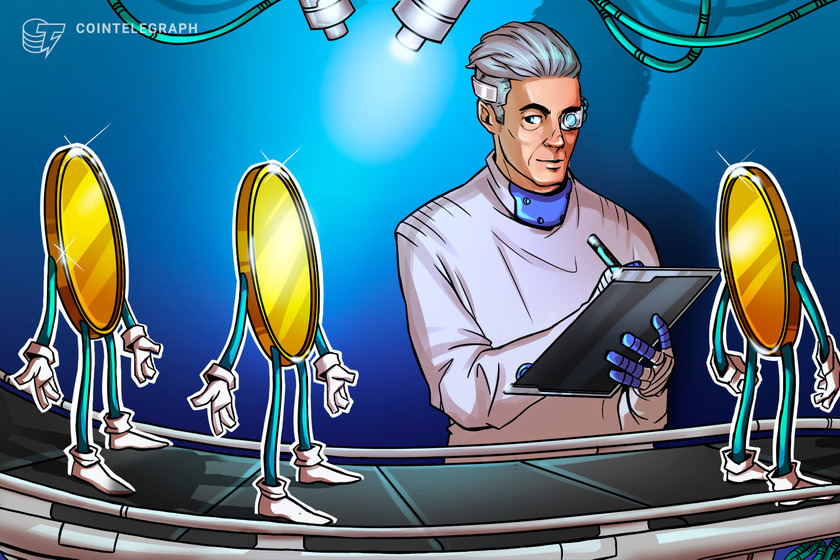 HitBTC plans to list Terra’s brand new token LUNA on May 27 as the suspended Terra Classic blockchain is expected to revive as Terra 2.0.

The HitBTC exchange took to Twitter on Wednesday to announce that Terra’s new chain token Luna will be available on its platform on May 27.

The news comes amid Terraform Labs preparing to relaunch its protocol on May 27 and replace the old chain referred to as Terra Classic with the new chain called just Terra, or Terra 2.0. The new chain will not be a fork as it will be created starting from the genesis block that will not share history with Terra Classic, Terraform Labs said on May 23.

The new Terra’s token will be named Luna, replacing the old token referred to as Luna Classic (LUNC).

Dear Traders,@terra_money’s new chain token (LUNA) will be available on HitBTC on May 27th, 2022.

The old chain will be renamed to Terra Classic (LUNC).

The proposal immediately received support from the community, with 91% of Terra validators voting in favor of the Terra “rebirth” as of May 18. At the time of writing, the community poll is still ongoing, with roughly 67% of voters supporting Terra’s revival as Terra 2.0.

Terra’s revival comes after Terraform Labs halted the Terra blockchain on May 12, following a massive crash of both LUNA and UST, with the Luna token plummeting as low as 99%.