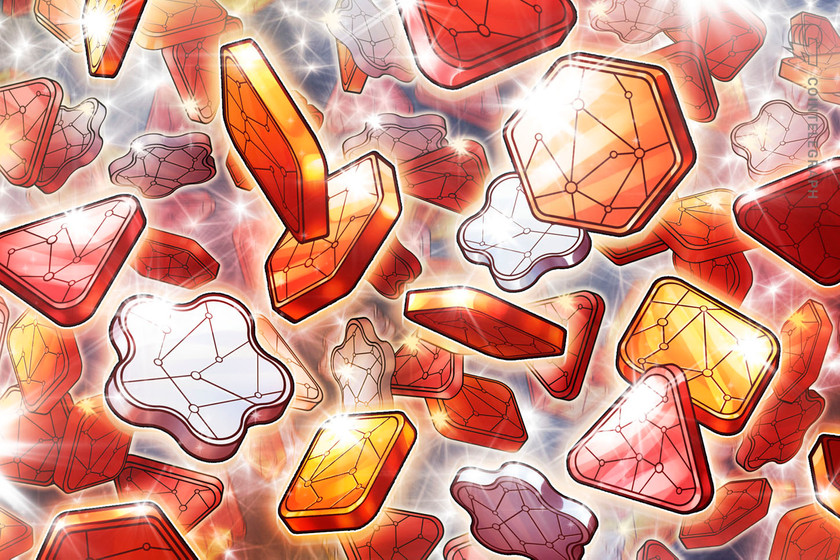 There’s no question that blue-chip NFT collections such as BAYC have declined in value recently, but the market for digital collectibles is much bigger.

The market for nonfungible tokens, or NFTs, has slowed from its peak, but that doesn’t mean the industry is dead — far from it, actually.

NFT sales volumes came in at a healthy $3.7 billion in May, according to DappRadar’s latest Industry Report, which was released on Wednesday. While volumes were down 20% compared with April, industry activity remains robust considering that crypto assets as a whole are in a bear market.

DappRadar also highlighted the fact that marketplace volumes aren’t down nearly as much when measured in their native tokens such as Ether (ETH). Case in point: OpenSea, the largest NFT marketplace, generated 950,000 ETH in trading volume last month, which was down only 6.5% compared with April. When measured in United States dollars, OpenSea’s monthly volumes decreased by 25%.

Meanwhile, Solana NFTs posted their best trading month, generating $335 million in volume across all marketplaces for an increase of 13% compared with April.

DappRadar’s report cited NFT collections such as Moonbirds and Solana’s Okay Bears as being the biggest catalysts for the industry’s solid performance in May. Meanwhile, free-to-mint NFT collection Goblintown has generated $31 million in sales since launching on May 22. The high demand pushed the project’s floor price from zero to 6 ETH at the time of publication.

However, the news wasn’t all positive, as so-called “blue-chip” collections such as Bored Ape Yacht Club (BAYC) saw their value decline sharply as buyers shifted to the newly hyped collections. The floor price for BAYC declined 38% in May, falling from 150 ETH to 93 ETH, according to DappRadar.

Although NFTs are not immune to crypto market volatility, the industry appears to be carving out a strong niche — and gaining mainstream adoption in the process. According to a recent report by crypto data aggregator CoinGecko, the NFT market is projected to move more than $800 billion over the next two years.

Got my new Wallet today…

Bitcoin Slides Under $20K – Another Collapse In The Offing?

Another way to mine monero – The Masternetwork – An user federated cloud

Just reached half a coin my goal is 3-5 coins depending on finances over the next few years.I just ordered a ledger x also to start to hodl the worlds hardest money safely!! 💎