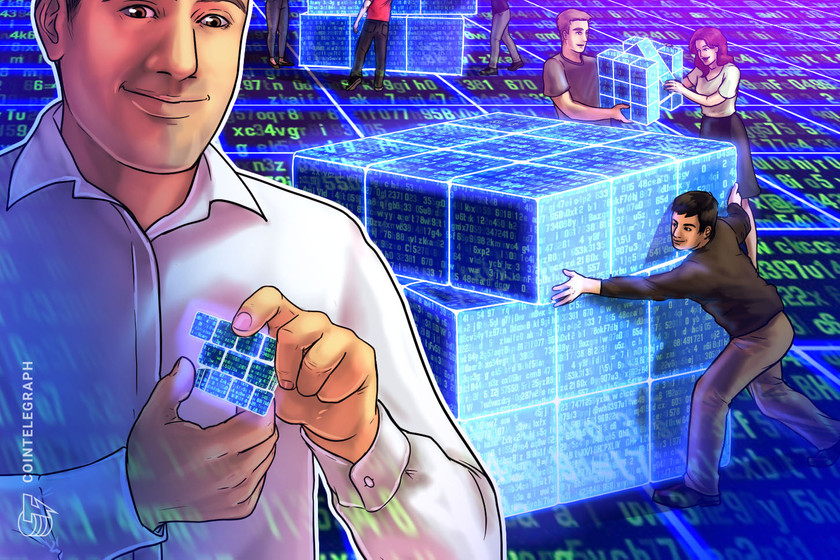 The total number of DAOs has increased dramatically over the past 12 months along with their participation rates, but it may not mean decentralized governance is catching on.

The total number of decentralized autonomous organizations (DAO), the number of governance proposals put forward, and the number of votes cast, have all seen astounding 8X growth over the past 12 months.

1/ DAO governance activity is exploding . In the last year, we have seen:

Snapshot is a decentralized governance participation portal where DAO members can propose new initiatives and vote on them, the data was compiled in collaboration with Electric Capital, a Web3 investment firm

While the findings look promising for decentralized governance models, the increase in participation was driven by just a small handful of the most active DAOs. New proposals mostly came from just 10% of DAOs, while 60% of DAOs havhad three or fewer proposals since their inception.

Nevertheless, the overall growth is an impressive show of confidence in the DAO structure.

Rival DAO tracking tool DeepDAO has slightly different figures and shows there are only 4,833 DAOS as of June 10.

Caliskan attributed the increase in new proposals to the popularity and wide coverage of Constitution DAO. It was an organization set up last November with the intent of buying an original copy of the US Constitution. The DAO was outbid at the last moment, but it proved the power such organizations can have.

According to DeepDAO, PancakeSwap and Decentraland are the two top DAOs by proposal count with 3,300 and 1,200 respectively. Only the top 72 organizations have at least 100 proposals as of the time of writing.

Despite the overall promising numbers in DAO growth, a June 7 draft bill from the US Senate could curtail their growth if no changes are made to it. It initially calls for all crypto projects to register with the government and reveal the identities of their users and founders.

Where are we now?

Bitcoin is going under $20K again

Genesis,3AC, Babelfish & BlockFi are on the brink of bankruptcy – NYKNYB