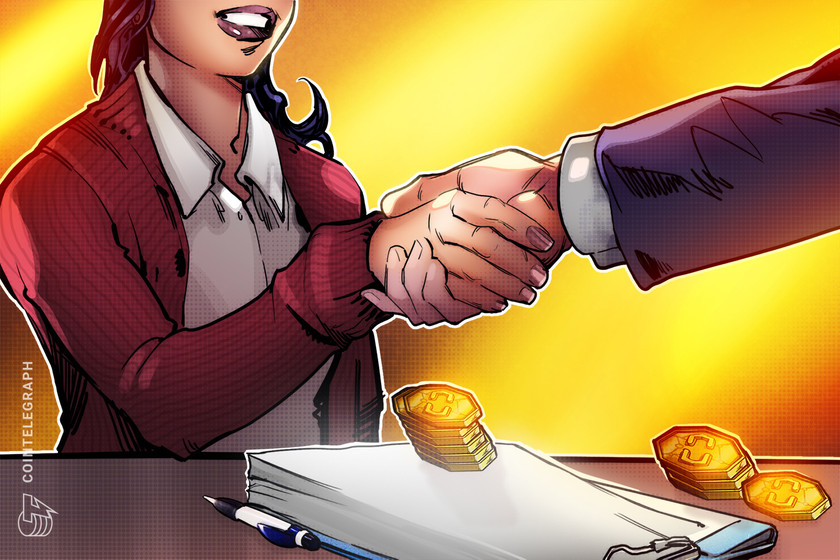 Michael Patryn was doxed earlier this year to be the co-founder behind DeFi project Wonderland, which collapsed shortly after.

According to DeFi Llama, UwU Lend, a decentralized finance, or DeFi, protocol that acts as a money market on the Ethereum blockchain, has surpassed $50 million in total value locked (TVL). The non-custodial protocol was created by Michael Patryn, known by the pseudonym “Sifu,” who was the co-founder of defunct cryptocurrency exchange QuadrigaCX.

UwU Lend allows users to earn interest on deposits and pay interest to borrow funds on its platform. Outstanding loans on UwU lend are overcollateralized, with more collateral backing them than debt. A small amount of fees from each transaction goes into the UwU treasury. Borrowers do not have a repayment schedule with no limit on loan duration.

The protocol also features its native token, UwU. The tokens can be used to participate in revenue share by staking in the liquidity provider pool. The max supply of UwU is 16 million. Of which 50% are for community emissions, 25% are for investors, and 25% for the team.

Michael Patryn was previously known as Omar Dhanani before two name changes in 2003 and 2008. He has been convicted of various financial crimes in the U.S. After founding QuadrigaCX with co-founder Gerald Cotten in 2013, Patryn left the firm in 2016, citing a disagreement with its listing processes. Cotten died in 2018 of Crohn’s disease and took the private keys to the firm’s crypto to his grave – leading to the permanent loss of over $145 million of customers’ funds.

Earlier this year, DeFi detective zachxbt uncovered that Patryn was running DeFi protocol Wonderland as its co-founder and under the pseudonym Sifu. After heavy community backlash resulting from the dox, the beleaguered DeFi project wound down operations. The price of Wonderland tokens collapsed as a result.

I am thankful for SBF

Think outside the box. Think BTC