Already on Monday, it was revealed that the U.S. Department of Justice (DOJ) has teamed up with officials from the Securities and Exchange Commission (SEC) and the Commodity Futures Trading Commission (CFTC) to investigate FTX’s business practices.

Specifically, the regulators’ focus is on how FTX handled customer funds while trying to prop up its sister firm, Alameda Research.

In order to interrogate Bankman-Fried in this regard, U.S. and Bahamian authorities are currently discussing the possibility of bringing the FTX founder to the United States, according to Bloomberg News, citing three people familiar with the matter.

BREAKING: FBI to extradite SBF to the U.S – DailyMail

Several crypto firms have already disclosed their exposure to FTX and Alameda. While some are simply writing off the losses to zero, other firms have been hit harder. BlockFi has halted all withdrawals and is preparing for bankruptcy unless it recovers its funds from SBF.

However, things could also look critical for Genesis Trading. The broker had made public that its derivatives business had $175 million stashed in an FTX trading account, which is now gone.

As a result, the industry giant and Genesis’ parent company, Digital Currency Group, has reportedly promised a $140 million capital infusion to bolster its balance sheet. An email from Genesis to its customers states:

While the operation of our lending and trading businesses has not been impacted by recent market events, Genesis has taken steps to strengthen its balance sheet with an additional equity infusion of $140M from our parent company, Digital Currency Group.

However, Autism Capital, a Twitter channel that has received strong attention in the wake of the FTX collapse due to its proximity to the events, is warning of another hard blow to the crypto industry.

They are having a call with their creditors tomorrow at 8 AM EST to explain the situation. If true, they may possibly be dissolving ETHE and GBTC to pay back their lenders. We will know more tomorrow.

We are aware that Grayscale controls GBTC and ETHE, not Genesis. DCG (the parent company of Genesis and Grayscale) is backstopping Genesis, and dissolving the trusts may be necessary if there is a solvency issue, and if it is big enough. 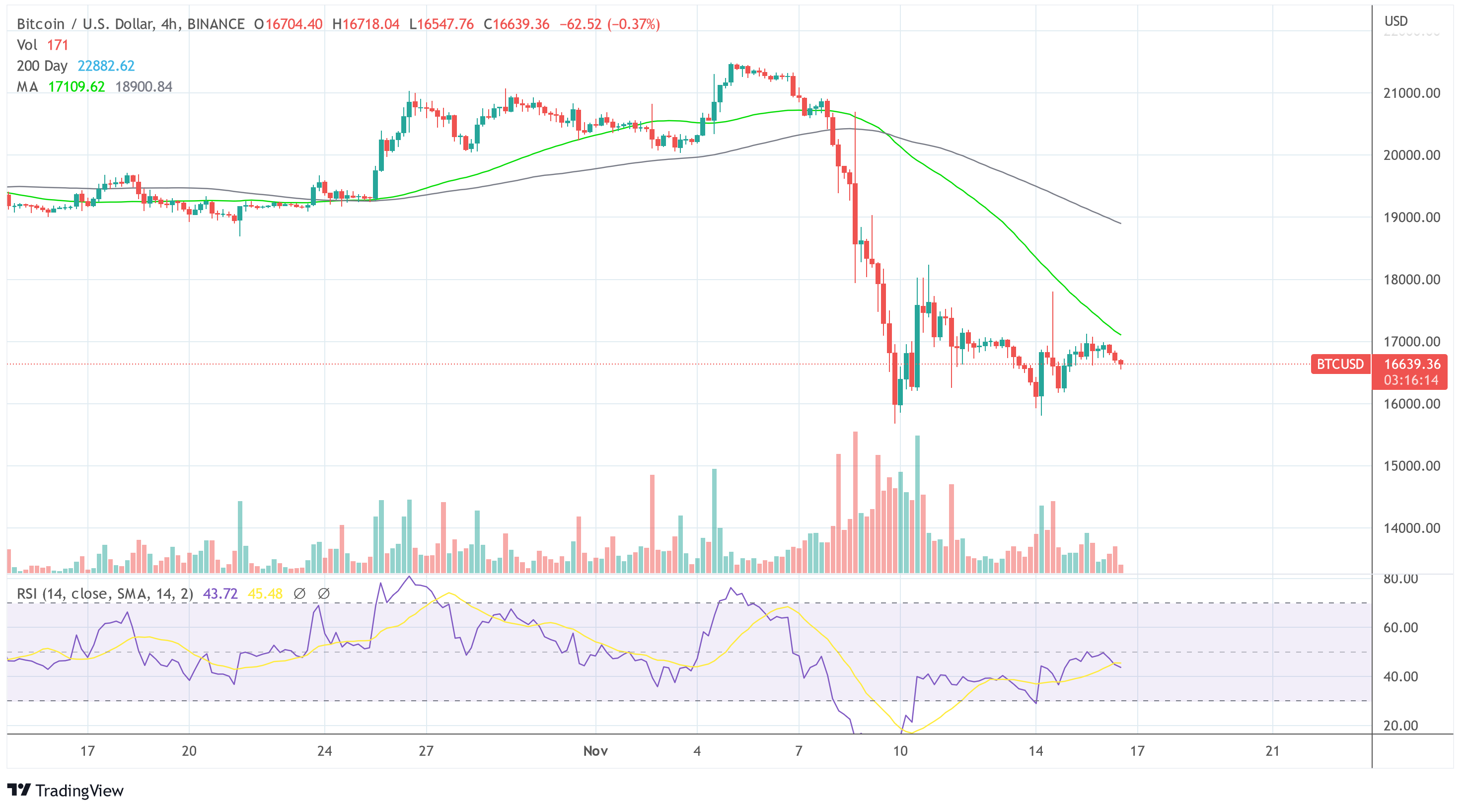