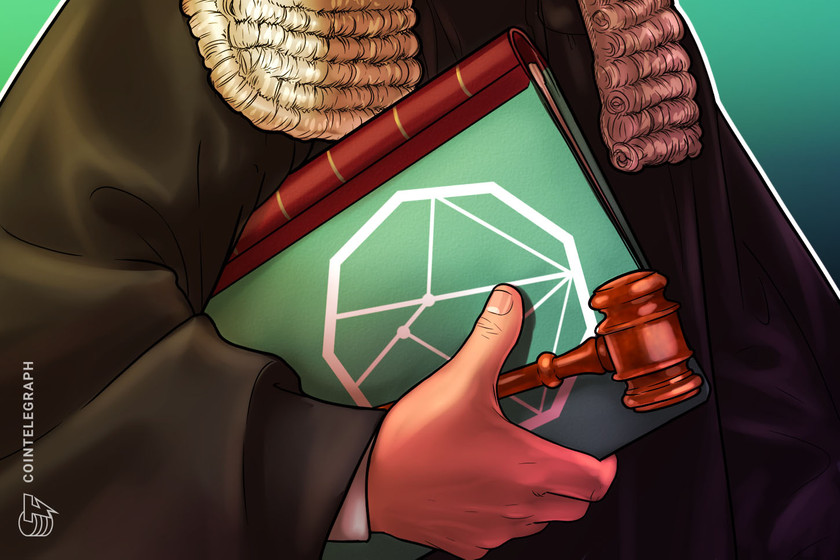 The commissioner said Congress may have to intervene in relations between the regulating agencies, but both have a role to work out; until then the burden is on the states.

United States Commodity Futures Trading Commission (CFTC) commissioner Summer Mersinger suggested that the time to act on cryptocurrency regulation may have arrived. Speaking at the Texas Blockchain Summit on Nov. 18, Mersinger considered what it may take for effective crypto regulation in the United States.

“Lately it’s probably been 70-80% of what we talk about,” Mersinger said of crypto. “We are clearly in a situation where we need to stop, we need to gather the facts, we need to understand what’s happening […] to move policy ahead.”

Mersinger saw forward movement in the process. “We are getting to the point that maybe we are past the education stage and now it’s the action [stage],” she said. “But it’s an interesting political question because it isn’t partisan issue.”

The CTFC and Securities and Exchange Commission will work out jurisdictional issues eventually, Mersinger continued. “There’s a role for both, we just have to figure out to make it work,” she said. They may need some help:

Real-time proof of reserves may be part of digital asset regulation in the future. “We expect that from our regulated entities. We don’t ask for it every day, but we can. And I think that’s fair,” Mersinger said. “Maybe the control is decentralized, but you take customer funds and you put them in this central location that the regulators know about and see and can check.”

In the meantime, “Until there’s some decision at the federal level, the states are the first line of defense,” Mersinger said. “Sometimes in Washington we forget that the states were the first actors and the first regulators here and that they play an important role. I think a lot of times states get left out of the conversation, and that’s unfortunate.”

Mersinger, a Republican, was nominated to the CTFC by President Joe Biden in December. She dissented from the commission’s treatment of Ooki DAO, calling it regulation by enforcement.