Gabriel Shapiro, the legal counsel at crypto company Delphi Labs and a US attorney with more than a decade of experience, has made his predictions for the coming year 2023. However, contrary to the crypto tradition of predicting the most lucrative altcoins, Shapiro is making his predictions in terms of US crypto law.

The year 2022 was undoubtedly one of the most turbulent years for the crypto industry, which had to cope with the collapse of numerous fraudulent and overleveraged companies. The collapse of FTX and its entanglements in U.S. politics, at the latest, should give U.S. lawmakers ample reasons to regulate the crypto industry more tightly in the year ahead.

In this regard, Shapiro predicts that a money laundering issue will be uncovered on a national level related to cryptocurrencies. For example, “FTX could be revealed to be connected with Iran-Contra style arms smuggling to Ukraine.”

Regarding centralized exchanges, Shapiro suspects that a CEX bankruptcy will expose a major mistake by a prestigious law firm. Under regulatory pressure from the U.S. Securities and Exchange Commission, the lawyer says, “at least one major crypto project will register its existing token or smart contract system as a security with the SEC as part of a comprehensive pre-litigation settlement.”

Shapiro also predicts that one to three new crypto projects will seek registration with the SEC as securities. Moreover, legislative pressure may not stop at the DeFi sector. In terms of anti-money laundering and KYC guidelines, Shapiro says at least one project will bow to the pressure and introduce CEX-style customer verification.

Given the tremendous growth in popularity of stablecoins and the increasingly debated introduction of a central bank digital currency (CBDC), Shapiro’s sixth prediction should come as a surprise to few. The attorney believes that a “meaningless stablecoin law will be passed for stablecoins in custody,” leaving it up to the Treasury Department to shape the rules. This could “pave the way for Circle to receive permanent structural advantages,” Shapiro said.

Shapiro also expects more regulatory pressure for DAOs, which could face a wave of lawsuits from the CFTC and SEC. The attorney also expects a lawsuit from the Consumer Financial Protection Bureau (CFPB), which “could file a serious claim” against a DeFi team for “misrepresentations” about how it operates.

The DeFi space is also concerned with the next prediction:

The CFTC publishes direct or indirect guidance on DeFi that indicates fully overcollateralized MakerDAO style vaults will not be viewed as leveraged transactions, but that everything else in DeFi is covered by CFTC regs; most fancy DeFi applications block the U.S.

Flying under the radar for another year, on the other hand, could be MEV, GameFi, bridges, L2s, and zk-proofs, according to Shapiro.

Major IP problems are expected by Delphi Labs’ legal counsel for existing NFT-PFP projects, which are “declining dramatically in value amidst numerous lawsuits and investigations; other uses for NFT with better legal engineering emerge.”

The lawyer’s penultimate prediction relates to ICOs, which could make a comeback under the MiCA framework in the EU. “[T]his combined with a higher-interest-rate environment will mark a new cycle where VCs are less powerful in crypto.”

In the end, Shapiro holds an optimistic prediction for Binance, Bitfinex, and Tether, which he says will enter lightweight regulatory arrangements outside the U.S. and gain a surprising degree of international legitimacy. In contrast, he predicts that Coinbase will merge with U.S. investment banks and become a “U.S.-favored juggernaut.” 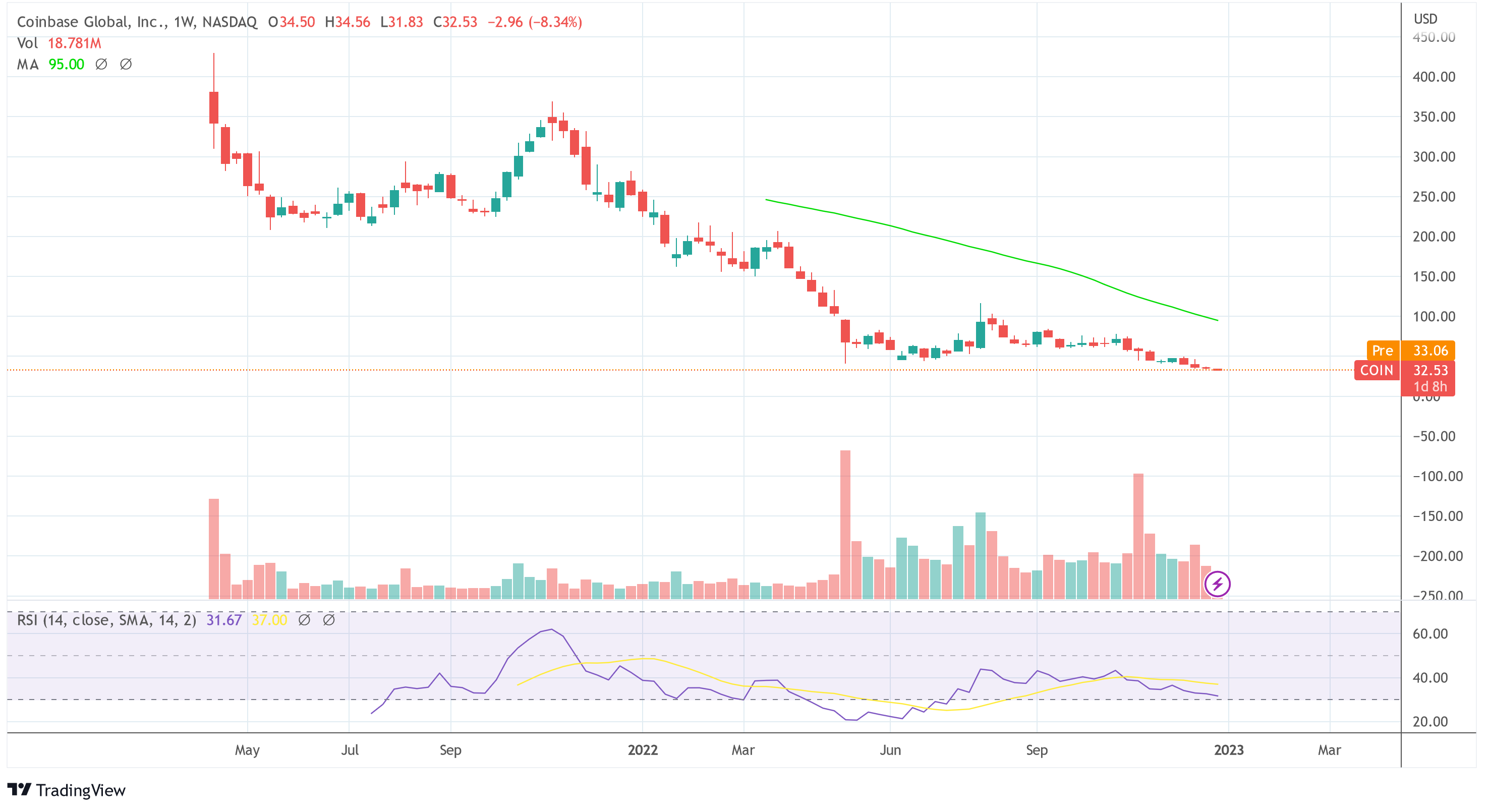