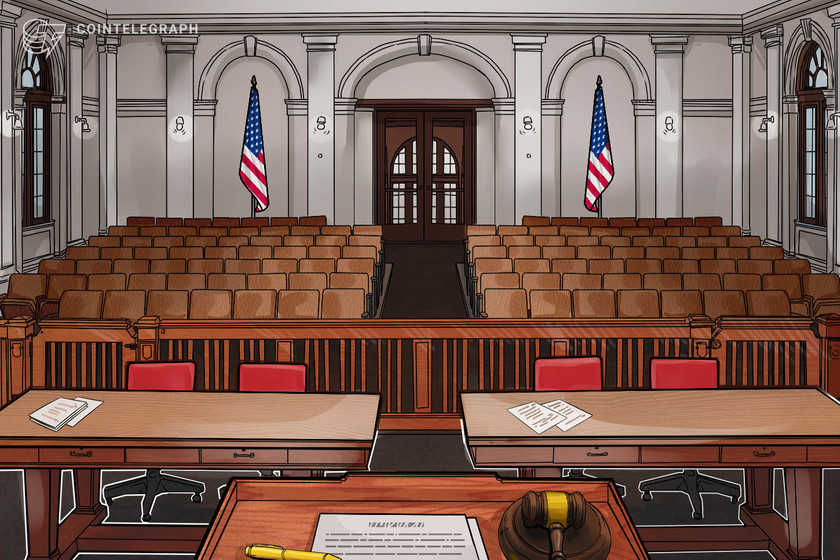 The founder of FTX pleaded not guilty to all criminal charges related to the collapse of crypto exchange FTX.

After Sam Bankman-Fried was handed over to United States officials last month, his top lieutenants — Caroline Ellison and Gary Wang — had already been cooperating with the feds. The two pleaded guilty to a slew of charges and agreed to assist the Southern District of New York to investigate FTX and their former boss. SBF had his day in court on Jan. 3 and pled not guilty to all criminal charges.

As the saga surrounding SBF and FTX intensified, crypto capital market company Digital Currency Group was facing problems of its own. Its CEO, Barry Silbert, has been accused of “stalling tactics” over frozen funds.

SBF pled not guilty to all criminal charges related to the collapse of FTX, setting the stage for what’s likely to be a four-week trial beginning Oct. 2, 2023. The disgraced founder of the now-bankrupt exchange faces eight criminal counts and up to 115 years in prison for his alleged role in defrauding investors and money laundering. We know that FTX co-founder Gary Wang and former Alameda CEO Caroline Ellison have already pled guilty to similar charges — effectively rolling over on SBF, presumably for more favorable sentences. The SBF saga is only just getting underway. Prepare yourself accordingly.

Sam Bankman-Fried has arrived in court for his arraignment. We’re told he will plead not guilty to all the charges against him. pic.twitter.com/yakSLkOus8

Barry Silbert was put on blast this week by none other than Cameron Winklevoss in an open letter penned on Jan. 2. Cameron’s gripe stems from crypto lending firm Genesis Global, which is part of Barry Silbert’s Digital Currency Group. At the time the letter was penned, Genesis withdrawals had been halted for 47 days, effectively barring Gemini from recouping $900 million in funds it had lent to Genesis as part of the Gemini Earn program. “Every time we ask you for tangible engagement, you hide behind lawyers, investment bankers, and process,” Winklevoss said. Gemini has problems of its own after it was sued by investors for allegedly engaging in fraud and violating securities laws.

DCG did not borrow $1.675 billion from Genesis

DCG has never missed an interest payment to Genesis and is current on all loans outstanding; next loan maturity is May 2023

Grayscale, another Digital Currency Group company, continues to rattle investors after its Ethereum Trust (ETHE) traded at a nearly 60% discount to the underlying value of its assets. A discount to net asset value, or NAV, usually occurs when there is low demand and a lot of supply, leading the market price to be lower than the NAV. In December, Grayscale’s Bitcoin Trust (GBTC) saw its discount reach 34% amid insolvency rumors surrounding Digital Currency Group. Some commentators have snarked that DCG may be biding time until Bitcoin’s price recovers. If that’s the case, we could be waiting a long time.

Every Grayscale trust and their respective premium % pic.twitter.com/TYQf5FmeXt

Crypto contagion has begun spreading to the Bitcoin mining industry, with Core Scientific filing for Chapter 11 bankruptcy in Texas last month. Core Scientific may have gotten some reprieve this week after bankrupt crypto lender Celsius Network, which collapsed in epic fashion last July, agreed to let the miner shut off more than 37,000 of its rigs. From what we know, Core Scientific was hosting tens of thousands of mining rigs on behalf of Celsius and ending this agreement should provide the miner with an additional $2 million in monthly revenue — so long as Bitcoin stays around $16,700. Of course, there’s no guarantee that Bitcoin has found its bottom just yet.

Crypto Biz is your weekly pulse of the business behind blockchain and crypto delivered directly to your inbox every Thursday.

How crypto turned Portugal into a promised land for Businessman