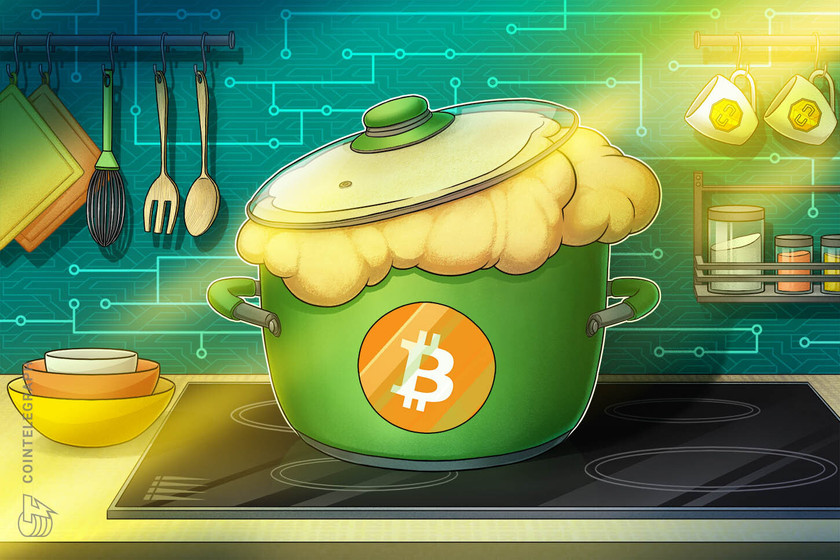 Bitcoin (BTC) price jumped to $17,500 on Jan. 11, driving it to its highest level in three weeks. The price move gave bulls control of the $275 million BTC weekly options expiry on Jan. 13 because bears had placed bets at $16,500 and lower.

The recent move has perma-bulls and dip buyers calling a market bottom and potential end to the bear market but what does the data actually show?

Is the Bitcoin bear market over?

It might seem too pessimistic to say right now, but Bitcoin did trade below the $16,500 level on Dec. 30 and those bearish bets are unlikely to pay off as the options deadline approaches.

Investors’ main hope is the possibility of the U.S. Federal Reserve halting its interest rate increase in the first quarter of 2023. The Consumer Price Index (CPI) inflation report will be released on Jan. 12 and it might give a hint on whether the central bank’s effort to slow the economy and bring down inflation is achieving its expected results.

Meanwhile, crypto traders fear that an eventual downturn in the traditional markets could cause Bitcoin to retest the $15,500 low. For instance, Morgan Stanley’s CIO and chief U.S. equity strategist, Mike Wilson, told investors on CNBC to brace for a winter downdraft and warned that the S&P 500 index is vulnerable to a 23% drop to 3,000. Wilson added: “Even though a majority of institutional clients think we’re probably going to be in a recession, they don’t seem to be afraid of it. That’s just a big disconnect.”

Bitcoin bears were not expecting the rally to $17,500

The open interest for the Jan. 13 options expiry is $275 million, but the actual figure will be lower since bears were expecting prices below $16,500. Bulls seem in complete control, even though their payout becomes much larger at $18,000 and higher.

Below are the four most likely scenarios based on the current price action. The number of options contracts available on Jan. 13 for call (bull) and put (bear) instruments varies, depending on the expiry price. The imbalance favoring each side constitutes the theoretical profit:

This crude estimate considers the put options used in bearish bets and the call options exclusively in neutral-to-bullish trades. Even so, this oversimplification disregards more complex investment strategies.

For example, a trader could have sold a put option, effectively gaining positive exposure to Bitcoin above a specific price, but unfortunately, there’s no easy way to estimate this effect.

Related: Bitcoin gained 300% in year before last halving — Is 2023 different?

Bitcoin bears need to push the price below $16,500 on Friday to secure a potential $40 million profit. On the other hand, the bulls can boost their gains by slightly pushing the price above $17,500 to profit by $75 million.

The 4-day rally totaled a 4.5% gain and liquidated $285 million worth of leverage short (sell) futures contracts, so they might have less margin required to subdue Bitcoin’s price.

Considering the uncertainty from the upcoming CPI inflation data, all bets are on the table, but bulls have decent incentives to try pushing Bitcoin price above $17,500 on Jan. 13.

I’m new to all crypto related things, is it too late for me to invest? I’m a little lost here